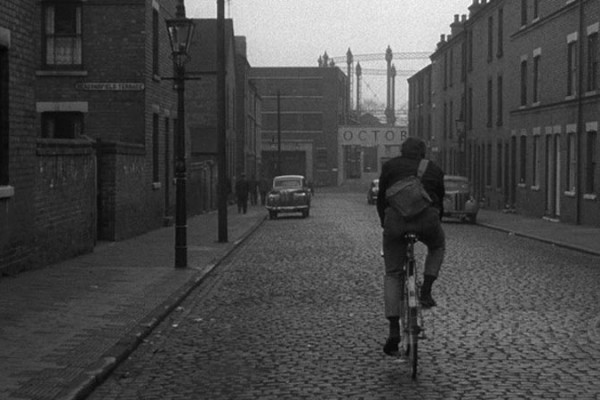 It all started 25 years ago. Paul finished a degree in obscure eastern religions, and was surprised to find he couldn’t get a job. Not a problem, a friend had a sewing machine, and while waiting for publishers to stop laughing at his first novel, he decided to make a few loud shirts for pleasure and profit. But interesting fabric was hard to come by, so after a collection made from saris and African headdress material, he decided to print his own designs.

Limping into Nottingham Trent University after a nasty gardening accident, he found his way to the Textile Department, met Jane and told her a pack of lies about how successful his designs would be if only he knew how to print fabric. An award winning designer, she explained how it all works, just before developing an interest in accounts. Jane now spends most days investigating petrol station receipts, and asking Paul why he was buying a bacon sandwich and a copy of the Racing Post on the wrong side of town at 3 am.

In the meantime people started saying, ‘You can print and embroider logos, I need some shirts by Friday’.

This was a bit inconvenient, we were younger then and expected the catwalks of Paris and Milan, but when you’re broke, 50 T-shirts for Dave’s garage is a bonus.

Things moved on, and although we still do stuff for Dave (recently voted the UK’s most stylish Mechanic by Greasy Spanner Magazine) an early background in producing our own ranges for retail meant that we worked increasingly with a variety of fashion brands.

Which means you need more staff, and along came Matt – signed up at 16 before he got good exam results and realized he could have made some serious money elsewhere (sorry mate). He’s been with us for 17 years and just grows with the business. From 50 shirts an hour on a Victorian machine back then, to 800 shirts an hour on automated kit, he has recently moved into the office to inject all that print knowledge into customer service – a Nottingham Forest supporter and air-cooled Volkswagen enthusiast, he knows how to laugh in the face of adversity.

And his trusty side-kick Craig – a teacher told him on leaving school he’d be dead or in prison within a year. That was 15 years ago, he’s still here, and the teacher’s most likely on playground duty. Craig on the other hand is now head of production in a busy factory, pulling strings, spinning plates and making it all happen. His knowledge of garments and screen print, is only rivalled by his understanding of what sells – he is a commercial head, and well worth listening to. Hobbies include discussing complex print techniques with directors of multi national companies, purchasing over-priced knitwear, fighting, and making trifle.

Squeegie in hand, ink in beard and right behind Craig, is screen print maestro Gary. When the print machinery sleeps, you will find Gary writing and designing strange computer games, using entirely invented languages understood only by him (and the Knights of the Underworld). That is if you have access to the parallel universe – if not, he will remain invisible. Great printer, and traveller in time, space, and on the bus.

And those screens don’t just make themselves you know – it’s a ridiculously detailed chemical pastime, requiring many laboratory hours from our now experienced but newest recruit, Robbie. He wears the facial swipes of purple screen emulsion well, and as yet, has not presented us with a bill from his Mum for a new carpet (after the usual ink on trainer disaster). So far so good on that score, and fingers crossed.

Every office needs discipline, and we’ve got Ann, the Hyacinth Bouquet of the clothing industry. In a bold move on her first day, she devised a hoovering rota to cover 5000 square feet of industrial space, and insisted that all employees carry a clean handkerchief – when your order arrives in the right place at the right time, she’s probably the reason why.

We don’t usually admit to working with people from Birmingham, but you get found out eventually so here he is, Mark Hayward, king of the numbers, calculator wizard. Now if you don’t pay on time he may give you a call — nothing to worry about though, he’s a lovely man. Hobbies include lion wrestling, cage fighting, and shark tossing. They said when he left the SAS he’d never settle back into the community, but he has, he really has, and he loves the smell of cheques in the morning.

And do you want a bag with that Madam; would you like that re-labelling Sir? Then we leave you in the swift and capable hands of the lovely Debbie McGee, head of garment finishing. Neater than a barber’s moustache, she gets those labels nice and straight, and can fold shirts even better than your Mum.

Also making whizzing and whirring noises in the sewing room is Tehran’s Tailor of the year, Raza – special skills include cutting fabric into unintelligible shapes, and recreating them into super cool, down with the kids streetwear…sick, word, and very probably, dope.

We can’t go on indefinitely, but there has to be a mention for Dr Albert Hackett. Originally on a sabbatical from the University of Michigan, to further his work on low level light diffusion in yellow screen meshes, he came, and he stayed. Famous for his question and answer articles in technical magazines, and spending two hours in the wrong flat before he realised he wasn’t home. The good Doctor is the inventor of many revolutionary products for screen printers, and an accomplished break dancer and seafood chef…. to those on the inside he remains, an industry legend.

And that, give or take a litre of ink and a few thousand stitches of embroidery, is us.

Send us a quote outline with garments, print methods and services you may be interested in to begin to build your brand with us! 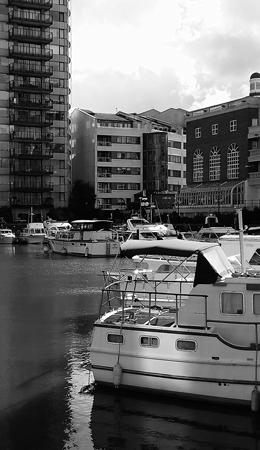